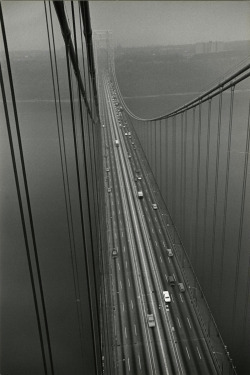 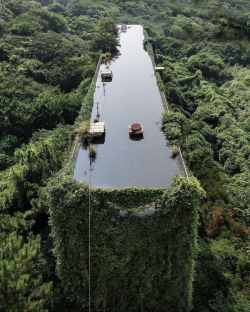 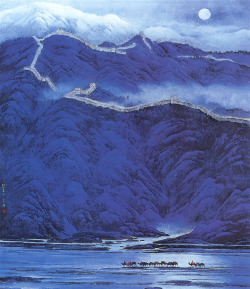 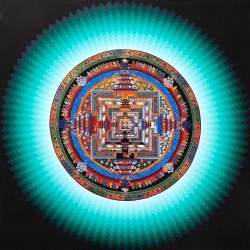 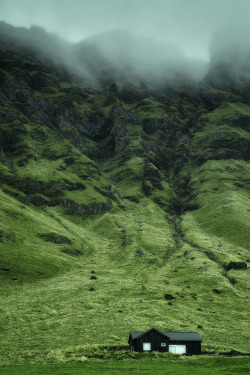 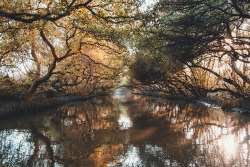 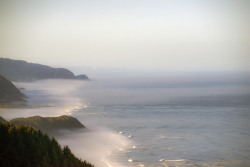 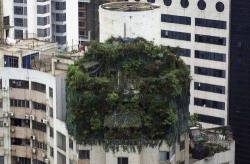 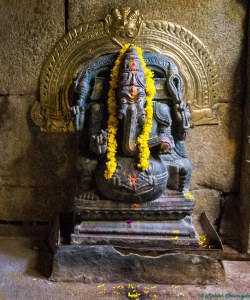 NASA’s Goddard Space Flight Center just shared these fascinating satellite photos taken in January 2014 over the shallow waters around Sisan Island, South Korea. The tiny patchwork of small squares are entire fields of seaweed that are held in place with ropes and buoys to keep the plants near the surface during high tide but off the seafloor in low tide.